What does ovulation mean? 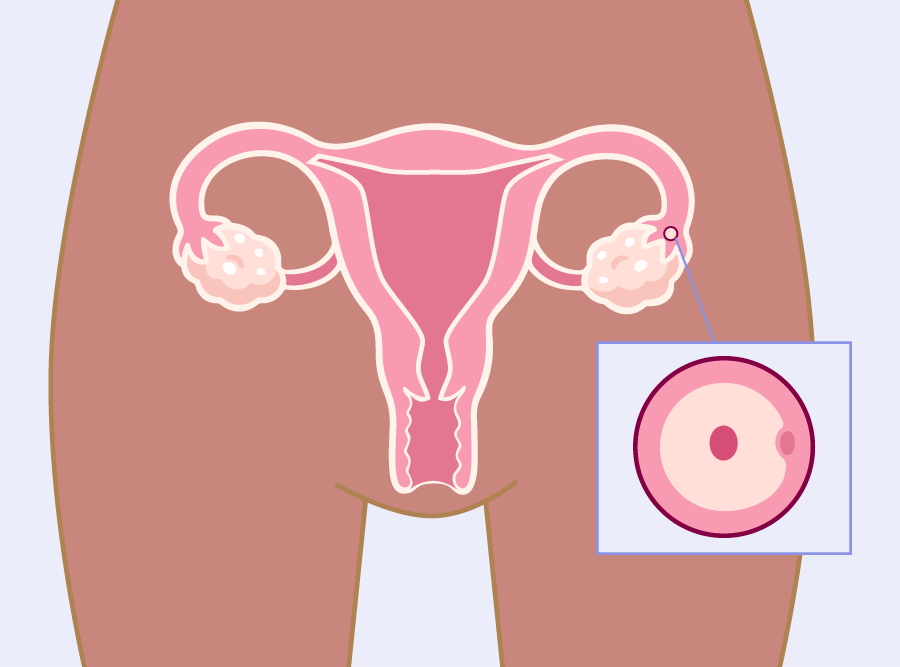 You may have heard the term ‘ovulation’ used in the context of ‘menstrual cycle’. Ovulation is an important part of fertility and getting pregnant. Therefore, you should understand what ovulation is and what happens in your body during ovulation.

Ovulation occurs when a follicle ruptures and the next ovum (egg) is released from the ovaries. Ovulation takes place on average 14 days before the beginning of menstrual bleeding, i.e. in the middle of the menstrual cycle. At that time, the matured egg is released from the ovary via the oviduct towards the uterus. The right and left ovary take turns releasing eggs. Fertility and, therefore, also the possibility of pregnancy peak during ovulation. Therefore, couples trying for a child try to time having sex in this phase of the menstrual cycle.

During ovulation, you may feel some aching around your lower abdomen and notice some changes in your vaginal discharge. During ovulation, vaginal discharge resembles raw egg whites, in other words, it’s clear and gooey. With age, you’ll learn to recognise the different phases of your menstrual cycle. In puberty, it is normal that the length of the menstrual cycle varies as your body adapts to its natural rhythm. 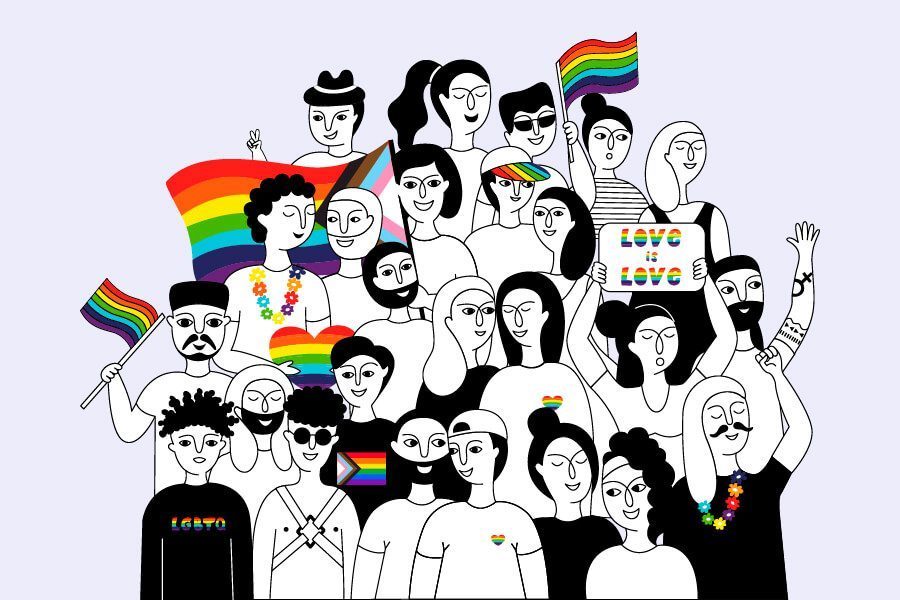 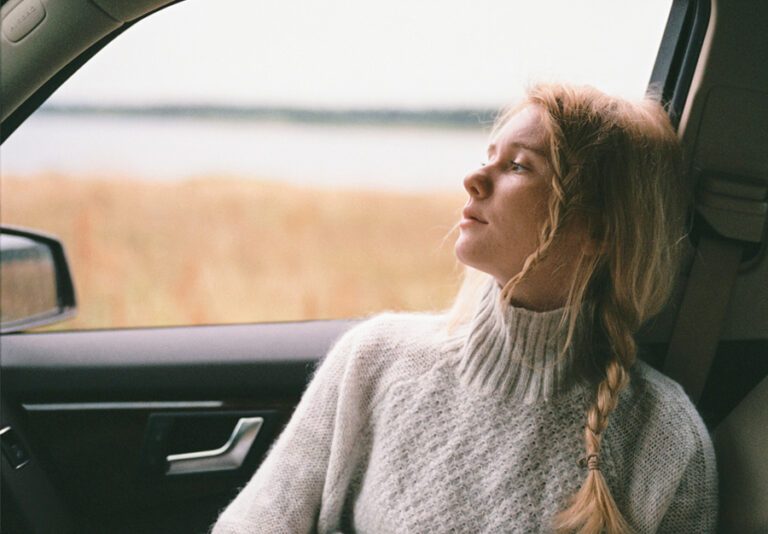 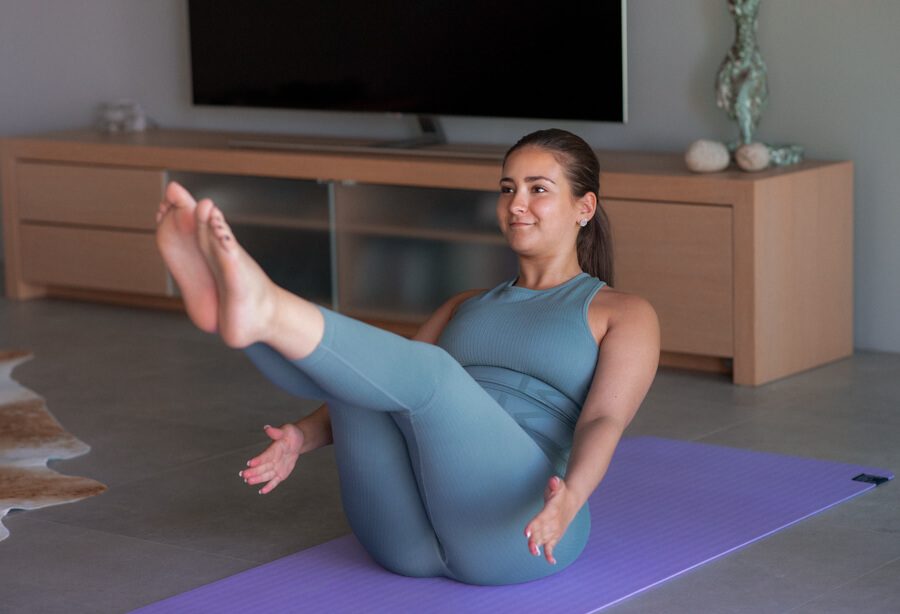